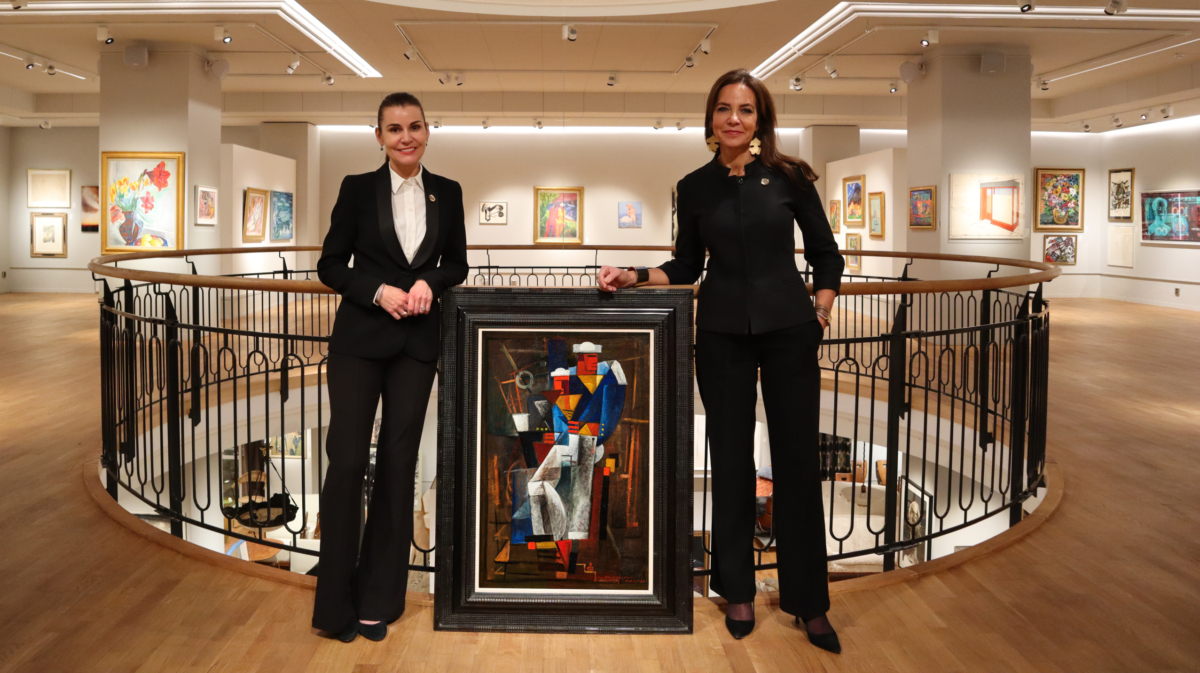 On the very first day, Ulrika Ruding, senior specialist works of arts and design, establishes that a new record has been set for the German-Swedish designer Otto Schulz and the “Paradiset cabinet”, manufactured at his company Boet in Gothenburg. This cabinet, dressed in green artificial leather in his own technique Bopoint, won the hearts of many and after intense bidding, it received the final price of €38,700 (asking price €4,500–5,500).

“We see a tremendous interest in both graphics and paintings by famous foreign artists. Today’s highlights were the successful sale of French artist Martin Barré and the work “65-S-8” with an incredible final price of €169,050 as well as Armenian artist Léon Tutundjian’s watercolor which finally landed at €61,600. The auction, with its compelling content, has reached out to important international collectors and dealers, as the fantastic result shows,” says Joakim Geiger, specialist in modern and contemporary art.

The silver department excelled with a vase by Austrian architect and designer Josef Hoffmann that stood out and received a final price of €6,840 (asking price €3,200–3,600). “We also saw a group of iconic church silver by Wiwen Nilsson that fortunately went to one and the same collector,” says silver specialist Anna Wehtje. The collection ended at a total amount of €19,300.

Early into the second day of the auction, a new record was set for the Swedish artist Christian Berg and the sculpture Torso-26 I, which received the final price of €146,860! The artwork, executed in Paris 1926, is the very first completed abstract sculpture in Swedish art. “It’s truly unique and an honor when you get a chance to display a rare object that has had such a great significance for Swedish art history,” says Victoria Svederberg, head of the art department.

Finally, the big favorite GAN (Gösta Adrian-Nilsson) and the painting Sailors, which became the auction’s most expensive work with a final price of €406,900.
Close to 2,000 bidders from 37 countries participated and compared to last year’s Moderna auction, the total final price is an increase of nearly 50%.

Do you have anything you would like to sell in one of pur Fine Art auctions? Don’t hesitate to call us. Selling items out of the ordinary requires specialists with substantial expertise and a solid network. Our specialists are always ready to help you to a successful sale – so take the opportunity and submit now! 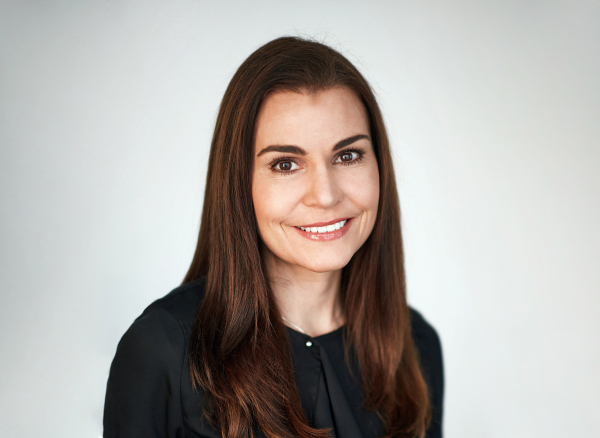 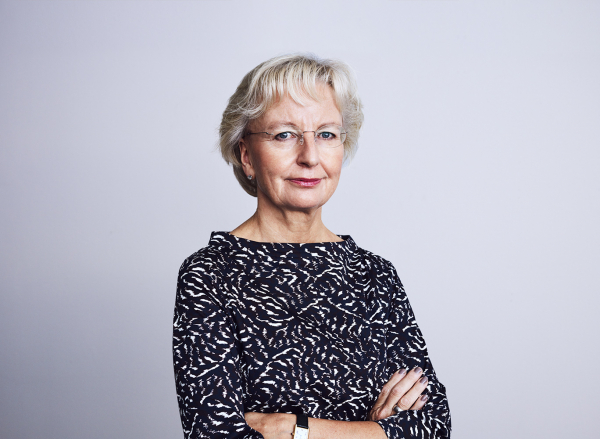 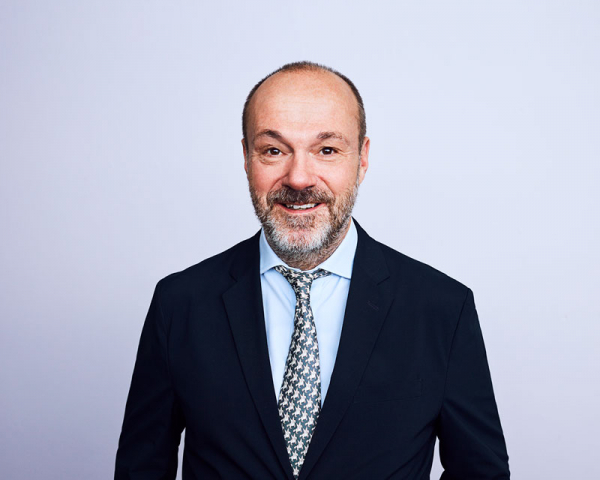 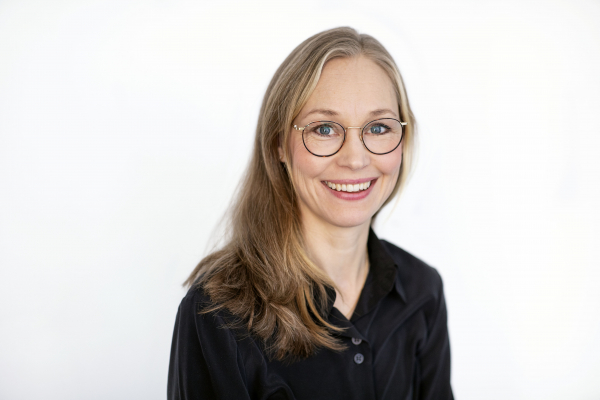 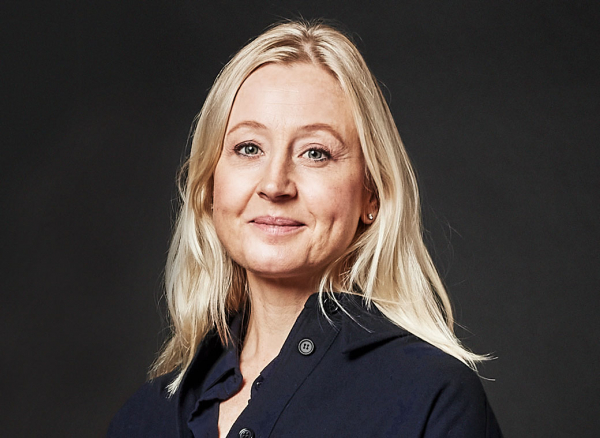 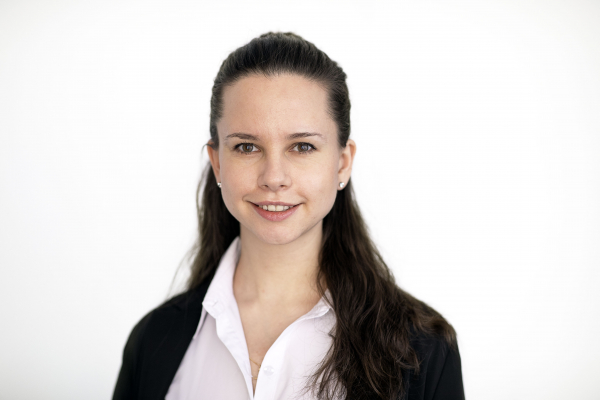 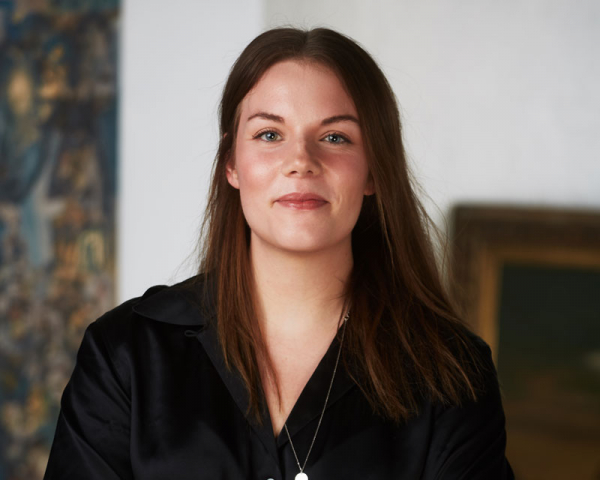 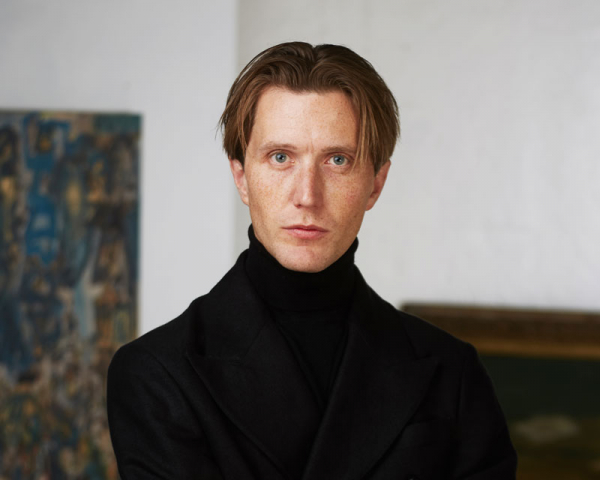 Results from the sale: